To the Manor born for happy Harps

Christmas came early for Harpenden as they avenged a narrow early season defeat by Eton Manor with a comprehensive six-try victory in front of the biggest crowd of the season at Redbourn Lane. In beating the east Londoners, they leapfrogged over them to climb to sixth place in London One North and just five points off second spot. Harps’ victory owed much to a superb first half performance in which they dictated the game to run in four tries in a blistering 30-minute spell, and although the visitors came back well in the last 20 minutes to secure a try bonus point, the final result was never in doubt.

They went ahead as early as the second minute when full-back Tom Sweeney slotted over a penalty from the half-way line. 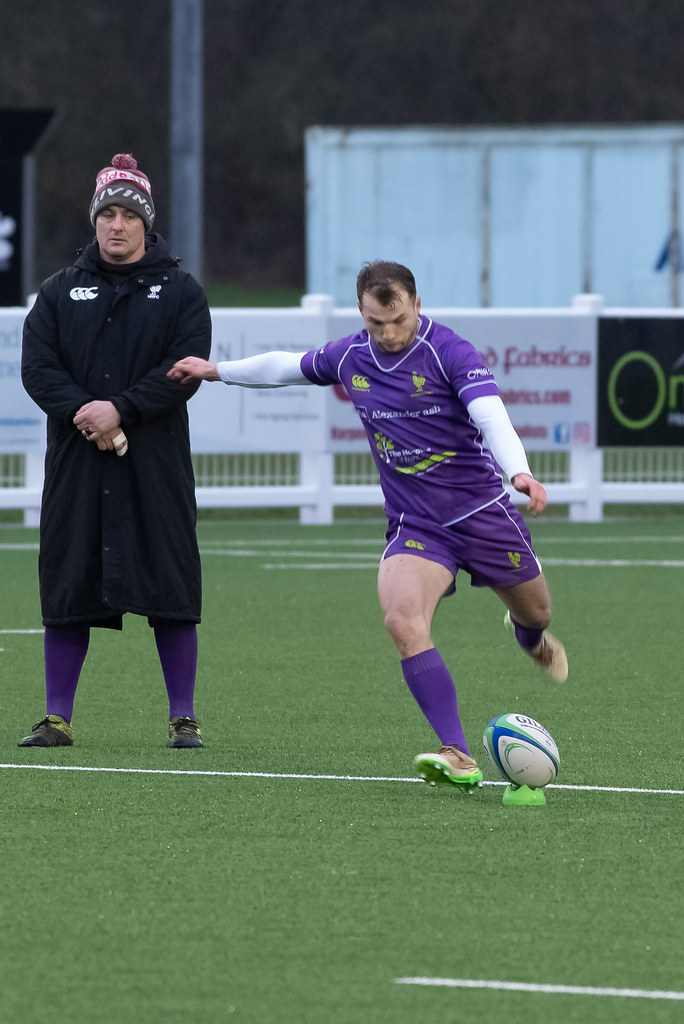 Three minutes later teenage left-wing Dan James fly-hacked a charge down to score a superb try under the posts, which Sweeney duly converted. 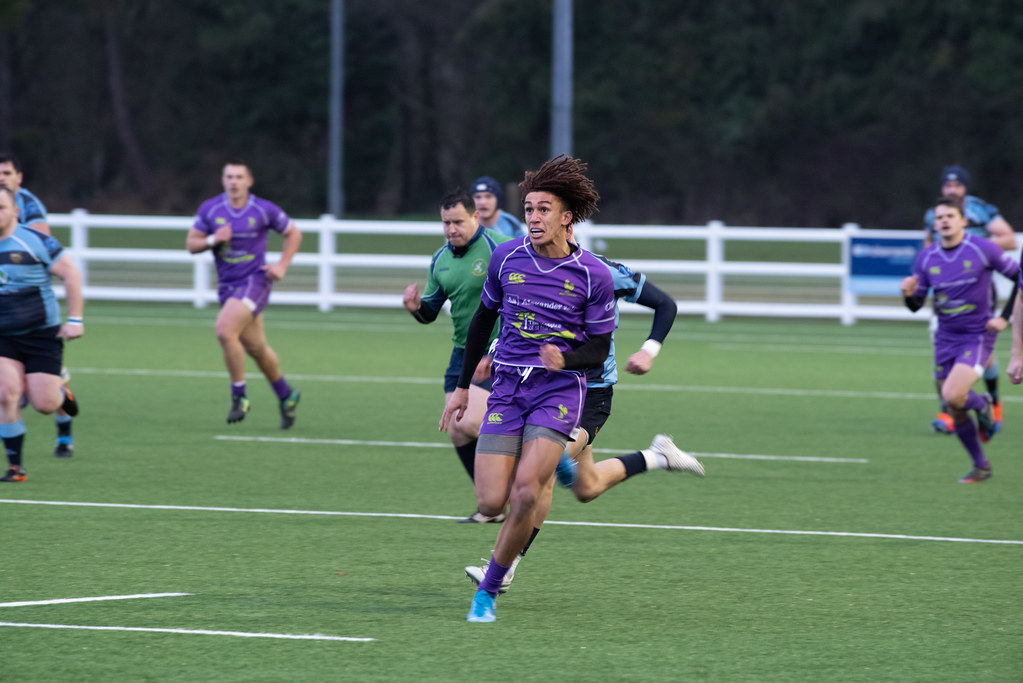 On 14 minutes Adam Wilkinson, drafted in as an emergency scrum-half, darted over for a try following a line-out deep in Manor’s 22. 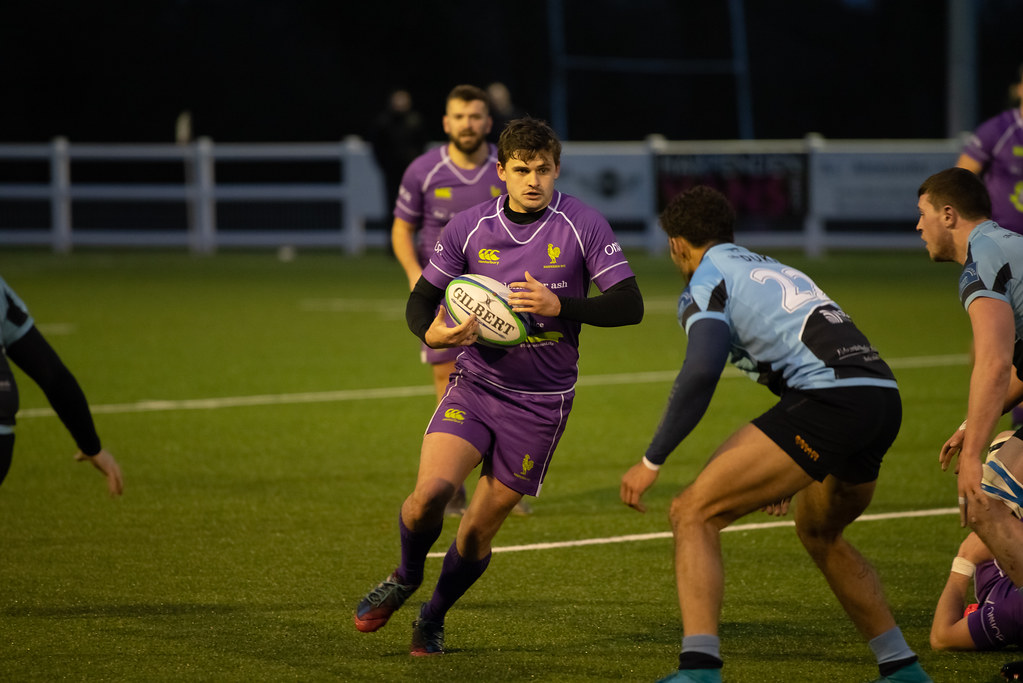 On the half-hour James scorched in for his second try and five minutes later flanker Jimmy Speirs brought up the try bonus point after Manor had spilled possession. 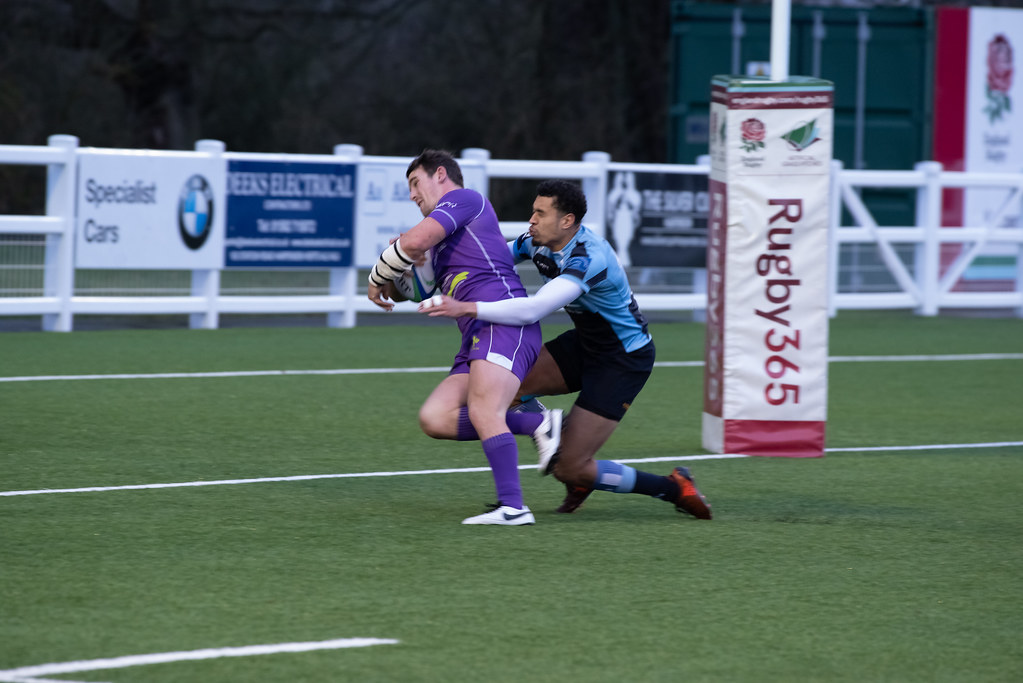 All three tries were converted by Sweeney.

Manor continued to put up spirited opposition and were rewarded with a try of their own in the final play of the half when lock Frank Sullivan crashed over from a short distance. The try was converted by full-back Cameron Dutch to take the score at the break to 31-7. Wilkinson helped to himself to his second try on 55 minutes, but following a yellow card for Harps inside centre Conor McClean from referee Dan Gore for a deliberate knock-on, Manor notched up two quickfire tries, the first from replacement from Mike Sage (converted by Dutch), the second a penalty try to take the score to 36-21.

Prop Harvey Beaton, who enjoyed a great afternoon, steadied the ship for the home side with a sixth try but with Harps suffering two further yellow cards, for Wilkinson and replacement Luke Govier, Manor hit back with a fourth try from Jamie Milais on 75 minutes, but they were unable to add a further score. Harps skipper Oli Lacey: “If you had offered me this scoreline before the match I would have grabbed it with both hands. We are, though, a little disappointed to have let them back into the game in the second half because in the first half we played some of the best rugby we have played all season.”

Harpenden are next in action on 4 January when they travel to Colchester.